Starting in Boston with a network of support throughout Asia, Everglory grew to four North American offices in less than four years.

Everglory divides the country into three regions; the East Coast, the Midwest and the West Coast. From their corporate headquarters in Boston, they cover the entire eastern seaboard. Chicago covers the middle of the United States from the northern border with Canada to the southern border with Mexico. Atlanta covers the Mid-Atlantic and southeastern United States. Finally, Los Angeles acts as their key Asian inbound and outbound deconsolidation point, managing the business along the West Coast and as far inland as the Rocky Mountains.

Everglory has been a pleasure to work with as a P:G customer. We began working with them first on the website which, when it was delivered, then transitioned into providing content for the site and their social media channels.

We are on a semi-weekly publishing schedule where we jointly set the topics and write, publish, share to their email marketing lists and push out through corporate and manager professional social media channels with our Oktopost platform. We also work to produce quarterly newsletters as well as on-demand collateral.

Position : Global and Everglory Logistics worked together to create a site that provided the look and feel of their brand and color schema. We also wanted to focus on the strengths of the organization, their differentiator of how they treat their people, and to keep the message straightforward through short snippets of text paired with eye-catching iconography.

They also wanted to remain regularly engaged with their clients, partners and prospects and we developed a publishing calendar for content that went to the website and outreach that drives traffic back to the site.

We are on a semi-weekly publishing schedule where we jointly set the topics and write, publish, share to their email marketing lists and push out through corporate and manager professional social media channels with our Oktopost platform. We also work to produce quarterly newsletters as well as on-demand collateral.

Everglory is proud of their name, brand and heritage. They state it definitely and in a sentence are able to quickly convey to their clients and site visitors what they are about. 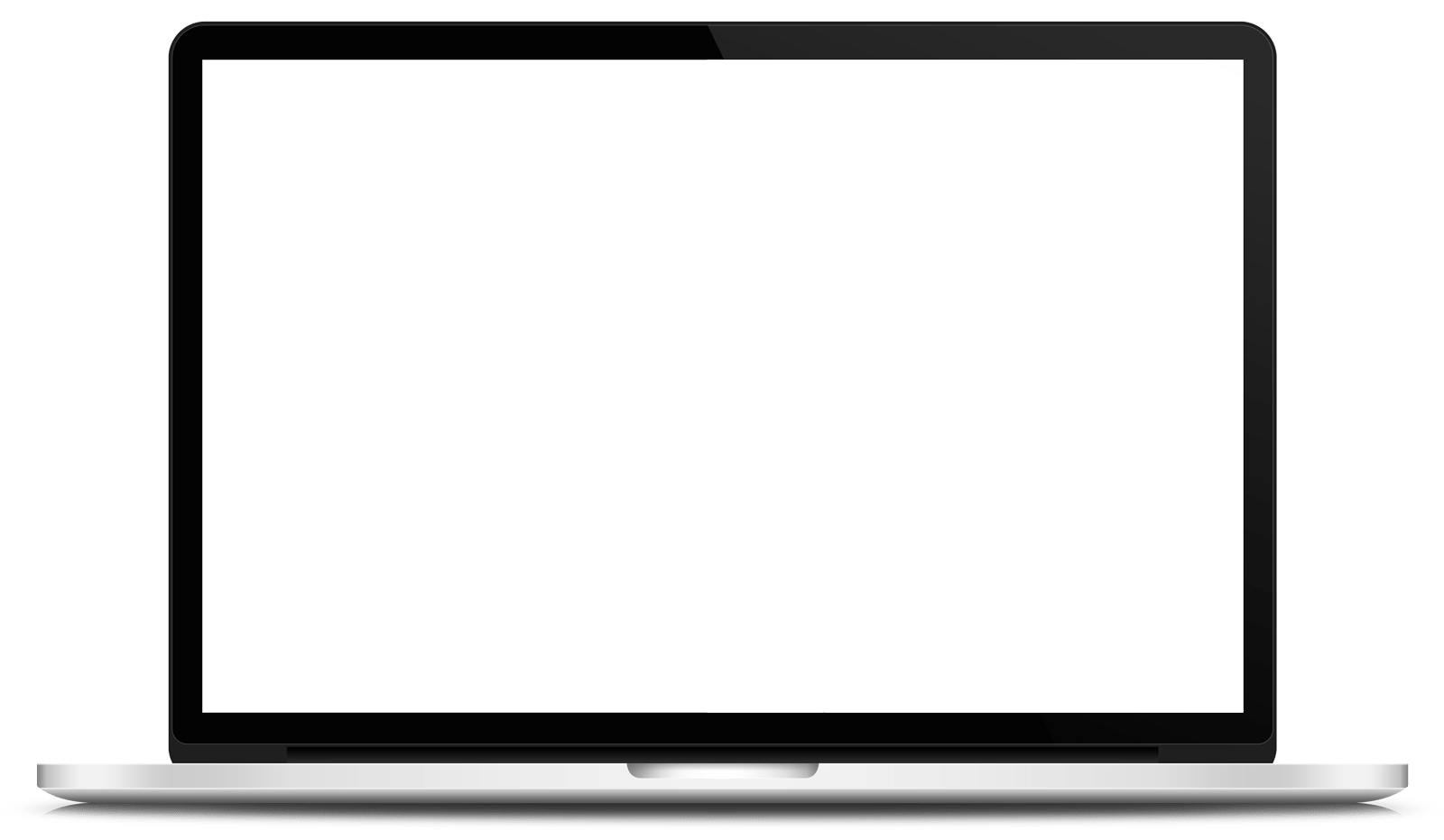 As people transition to making a tablet their primary device, Everglory realized that people needed access to customer resources they can easily download and complete. 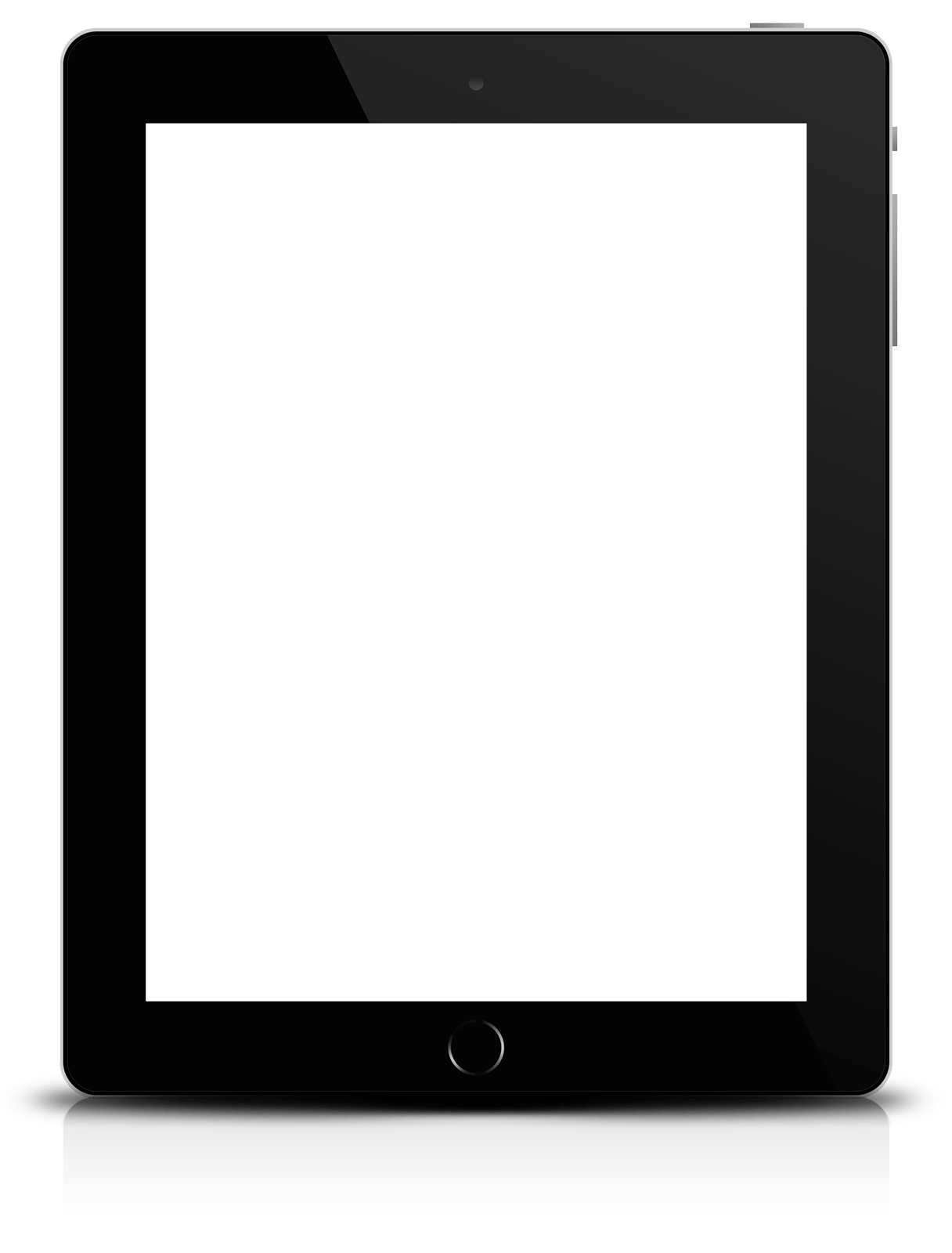 With a publishing schedule that always has something out there to read, Everglory understands that if someone is mobile and comes across an interesting post through LinkedIn or Twitter, a quick click to the website is only moments away and their reader should be able to quickly and easily find the story to read.

Position : Global has helped Everglory by providing us much needed marketing peripheral services at a manageable cost without having the burden of overhead for in house departments and personnel. From a value standpoint, it allows our staff to keep their focus on core goals and services of efficiently moving International freight.

Doug Meunier - Director of Corporate Affairs
Would you like to get in touch with the team at Position : Global?

We would love to hear from you! Please fill out this form and we will get in touch with you shortly.